Choose a member area to login

Choose a member area to login 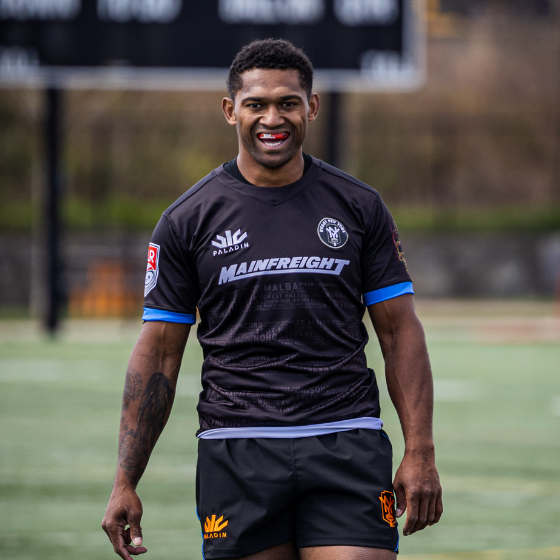 Wise brings his powerful running game and elusive pace to the New York back field.

A World Cup Winner with the All Blacks in 2015, Wise arrived in New York for the back half of the 2022 season. He previously played with the Highlanders and London Irish. He made his debut in Hoboken agasint the Seattle Seawolves.

Rugby New York was founded in 2018 and is a proud member of Major League Rugby.